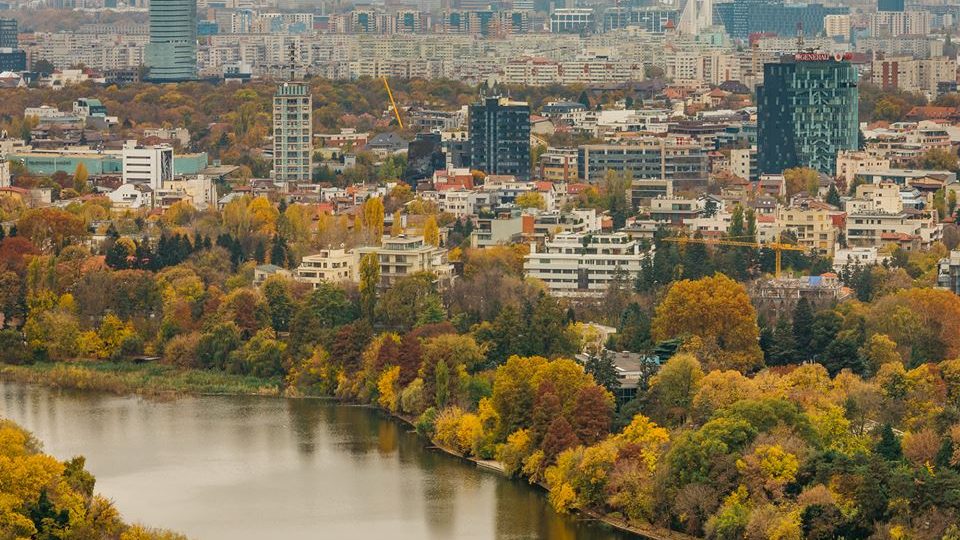 Cosy Romania team
gathered a bunch of natural-born storytellers – some of them are history geeks,
some of them are journalists and some of them are chefs. But all of them are
born and bred in Bucharest and full of some of the most beautiful and gripping local
stories. They always go off the beaten path in the search for stories not known
by most of the people. Respect towards the local communities and of the places
they visit is non-negotiable in this team. In other words, they will guide you
through hidden gems, they will recommend some of the best places to wine and
dine, and they will make sure you meet some of the most interesting people in
town. Both tourists and local communities have to enjoy each others’ presence,
and that is exactly what responsible tourism is all about.

They will walk
you through an old slum, then through the newest neighborhood of the city – 13
Septembrie – and at the end you will visit an old neighborhood of the
bourgeoisie, where all the streets are named after doctors – Cotroceni.

Outside
Bucharest is the tour that shocks foreigners the most. You will see the only museum
of Roma culture in Romania, the architectural
jewel that Fort X Leordeni is, and the Văcărești Delta, the only
Delta in a capital city in Europe.

If you want to
see the imprint left by the local ethnic minorities in Bucharest, the Diversity
Tour is perfect for you. You will walk from University Square, the Jewish
neighborhood and Armenească Neighborhood, and along the
way you will come across the famous painter Vasile Mureșan Murivale, you will see some of the
most interesting things blending between Roma and contemporary design at Mesteshukar
ButiQ, and so many other stuff that you will surely enjoy a lot.

Bucharest is a
city of contrasts and Rahova neighborhood makes no exception – you will see
this for yourself along this tour. You will visit Bragadiru Palace, The Flower
Market, abandoned buildings next to new offices and you will see how these work
altogether.

It is the most
beautiful neighborhood in Bucharest – the one that preserved its noble and
bohemian spirit from the between-the-wars period till present. Other hidden gems
include an artisanal jewelry shop and a ceramics shop.

It is the most
poor neighborhood in the richest sector. This may seem like a forgotten area.
Across the tour, a lot of questions will arise while meeting some of the most
vulnerable people of Romania. At the end, you will be faced with a dilemma – is
poverty really a choice?

Before
WWI, King Charles I commissioned a defensive perimeter around Bucharest. Fort X
is the best preserved. You will explore all the fort’s hidden spots and tell
its stories and the story of the Romanian military. And if you book this tour during
the weekend, you will have Emil by your side. And you want to have him by your
side, trust us – he is history geek (and has a doctoral degree in Uniformology
– he studied military uniforms), works as a curator and guide for the National
Military Museum and has a historical reenactment crew.

You will hear
the story of the Holocaust in Romania – because although they have influenced
our culture a lot, Jews were treated in horrific manner here for a long time. You
will also see some of the quaintes architecture, some of the remaining temples
and the Public Jewish Theatre that has some of the best plays in town.

This tour will
take you through the small streets near the city center. They will show you
surprising architecture, cool coffee shops, delicious restaurants, meet local
artists (if they’re home, of course), hidden passages, hip second-hand shops
and the Armenian quarter and the Holocaust memorial.

It’s one of the
oldest neighborhoods in Bucharest. At the time it was built, it was at the
periphery of the city with a very eclectic aspect: houses made out of
cardboard, near houses made of a mixture of clay and straws, and big sumptuous
houses. Today it’s transforming in one of the hippest neighborhoods in
Bucharest. You will gain some perspective on how that happened.

13
Septembrie Neighborhood was supposed to be the new civic center, the main
commercial artery.  It’s built very close
to the Palace of Parliament (which locals still call People’s House). After the
collapse of the communist regime, so did the plans for the neighborhood. We’ll
take you through the childhood of the ‘90s. There were loads of kids at the
time, over 200 with an age gap between them of about 6 years. There was a real
community where everyone knew everyone. Learn all about the official history of
this place, but also some of the best subjective and personal histories of the people
that use to leave here in that period.

Enter the homes
of some great chefs, amateur or professionals. They’ll await you with
international or Romanian dishes. Besides the three-course home-cooked meal
(one of which will be a local soup) you’ll be able to try out some of the best
local cheeses, wines, beers and home-made țuică (a local schnapps).

As you noticed,
everything is flexible, almost no part of the schedule or the menu is fixed.
Cosy Romania focuses on creating a personalized experience, based on your interests
and passions. The information we shared here with you is just a tiny part of what
these guys can pull off. So drop them a
line and they will tell you so much more. 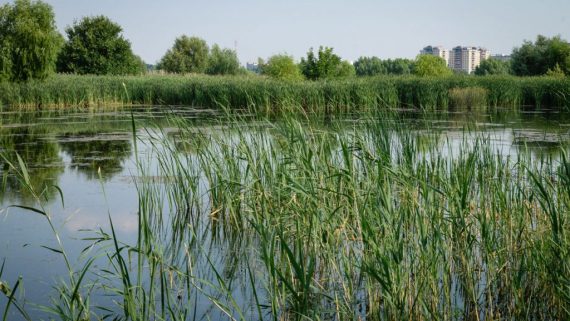 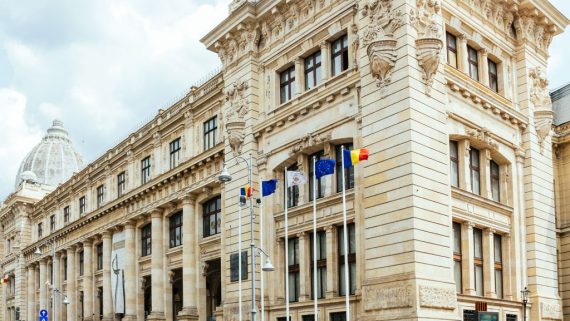 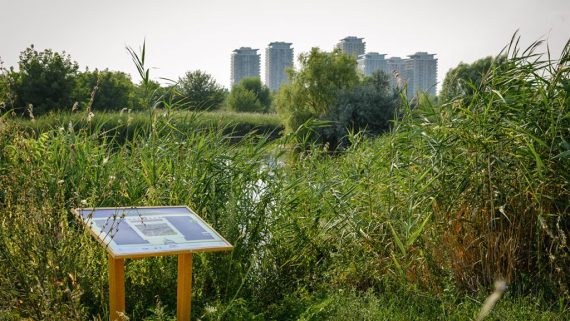 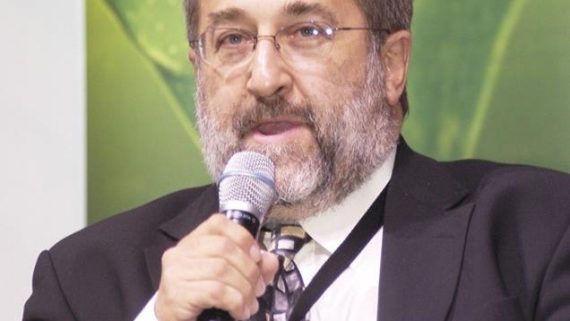 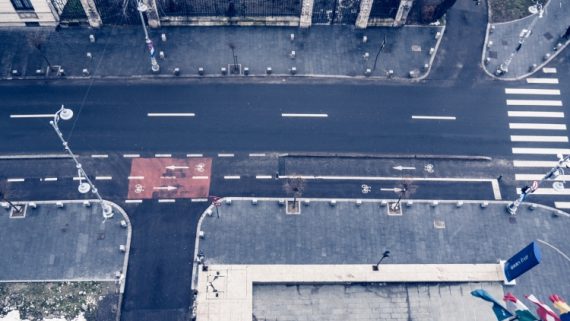 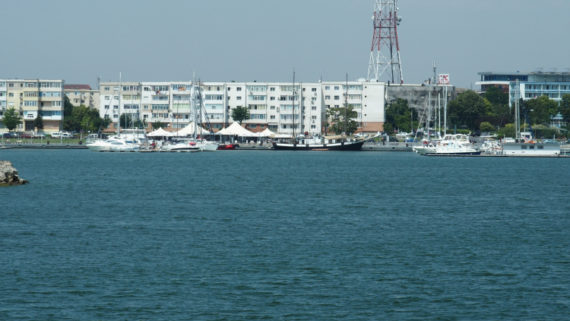 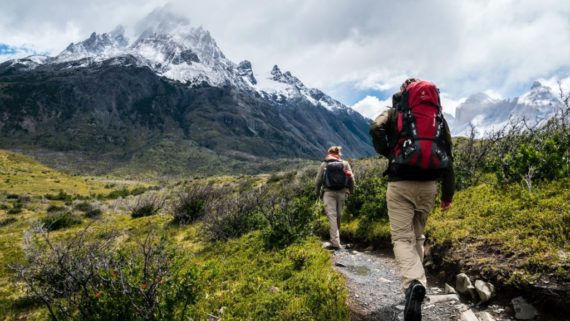